For over 3 decades, Nick Ivory has dominated the world of magic and mentalism, performing all over the country at high-powered corporate functions, weekly evening shows and exclusive private parties. His visionary approach to the art escapes the confines of tradition and has given birth to a new breed of modern mysticism. Nick is a unique force in the world of magic. His unique style of impactful illusion, mind-bending manipulation, and persuasive technique give his guests an invigorated form of magical entertainment. Nick is no mere trickster. His intense skill, pulsating talent, and passionate vision gives his magic a more resonant and profound meaning to all that witness.

Nick has always been fascinated with the unknown. It all started at the very young age of 9 when he discovered a magic shop in his hometown, and for the first time, felt a profound awe and mystery. Everything logical had been shattered with one fell swoop. The shopkeep had brought Nick into a completely new dimension of the world; a world that breaks the conventional laws of reality; a world where nothing is impossible; a world of Magic.

From that day on, Nick Ivory had developed an insatiable passion for the art of magic. He studied it diligently, learning the crafts of certain psychological subtleties. Nick began performing at local restaurants and parties, and as he grew as a performer, he perfected his undeniable talent and moved into the hottest lounges and nightclubs across the country drawing crowds into sheer amazement.

At the age of 21, Nick had moved to the city of entertainment, Las Vegas. Here, Nick worked with some of the best magicians Vegas had to offer. They changed his way of looking at magic, shaping it into something that goes far beyond what merely can be seen, to something that touches your very soul. While living in Las Vegas Nick had performed at some of the hottest spots on the Vegas Strip, from renown nightclubs, like Studio 54, to major Casinos like Caesars Palace. However, Nick’s performances are not limited to Las Vegas and Chicago. He has performed his magic all over the country at some of the most exclusive parties and high-powered corporate functions. 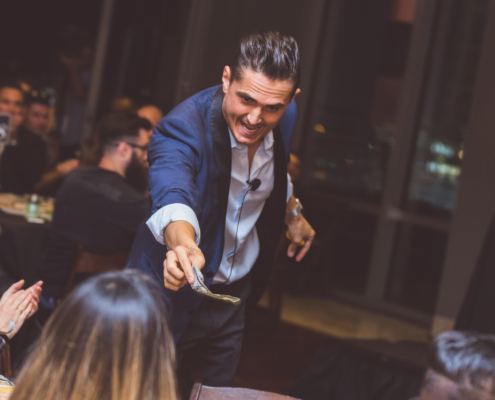 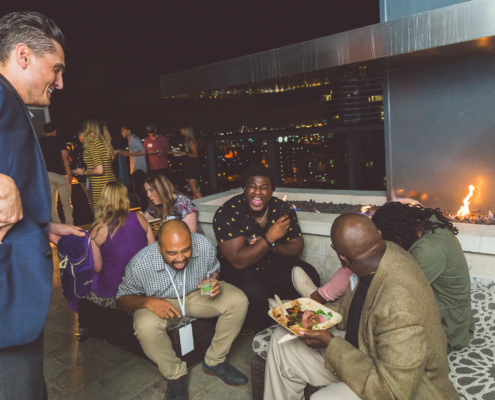 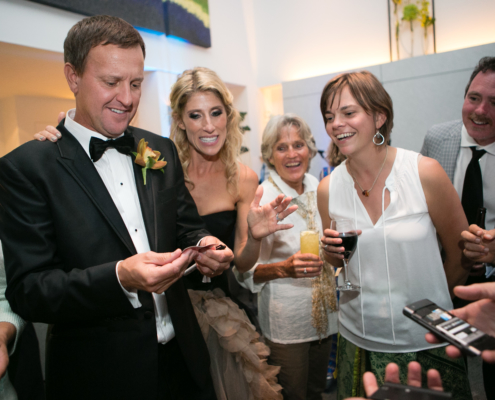 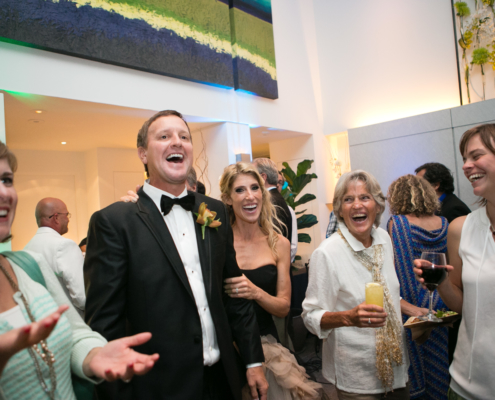 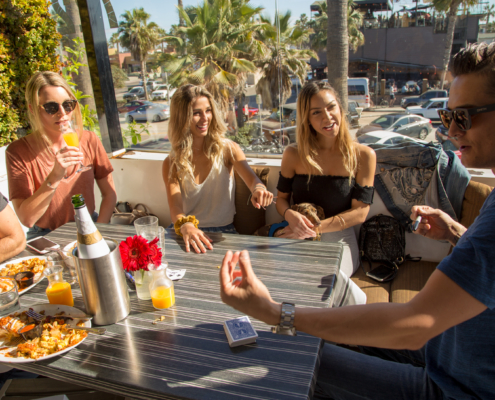 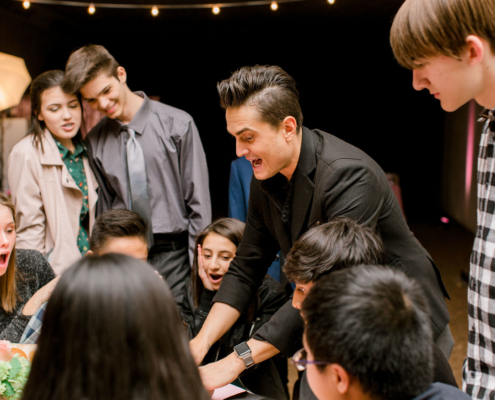 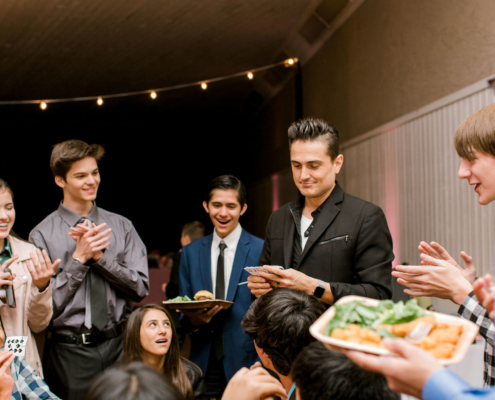 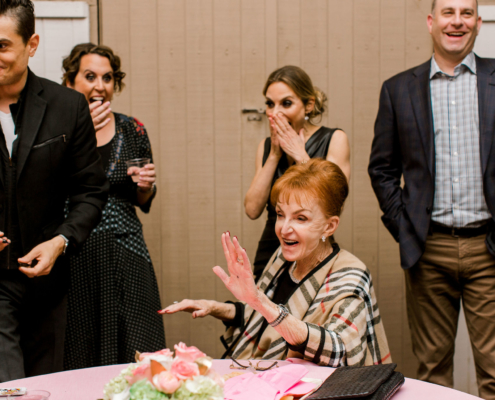 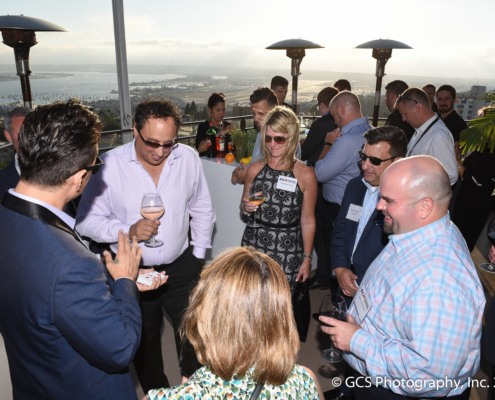 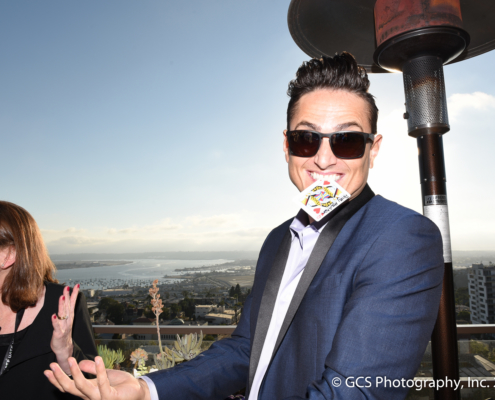 The meaning behind the Magic and Mentalism

I like to think of myself as a visual storyteller.  I interweave elements of mystery, wonder and emotion, in the hopes it becomes profound and resonates for my viewers.  These stories I tell, allow us to briefly live in a world that breaks the conventional laws of reality, bringing us back to that child-like state when we believed everything was possible. I’ve always been fascinated with the ability to alter people’s perception, and I like to say, “Perception is Reality“. By utilizing my many different methods, I slowly tweak your perception which lends to the question, “What the heck just happened?!”

Shattering everything logical with a simple flick of the wrist, I stroll through the crowd with a wry smile and deck of cards in tow, searching for my first participant.  Before one can question my methods, your playing card instantly vanishes from your open hand; Before one can blink an eye, I visually change your dollar bills into hundreds; Before one can think their thoughts are secure, I delete one from your very mind; and before anyone can think it can’t getting anymore bizarre, I intimately tell you the exact time you were born.  In your disbelief, I move on to my next guest.

There’s something about Magic and Mentalism that is timeless– a unifying force that transcends any barrier of race, religion, language, or culture.  Magic and Mentalism are influences of will and perception, created by impactful illusion, psychological persuasion and human behavioral techniques.  My unique form of entertainment transforms the ordinary into the extraordinary, creating an invigorating and timeless new art, which only requires the capacity to believe.